A touching moment of a mother who reunited with her loving daughter who is now in heaven happened in the virtual world.

Most likely, a lot of people really wish to see again and be with the people who died because they already miss them.

This seems a far possibility until technological advancement made this semi-possible.

Three years after her daughter’s demise, the Korean mother was able to see her daughter again through the help of technology.

A YouTube channel shared a video clip that shows the mother standing and wearing the VR headset and haptic gloves.

She was the mother of Nayeon and through the use of VR, the mother and daughter duo were able to play, talk and even celebrated a birthday party.

The scene was very emotional that could really touch your souls.

According to Aju Business Daily, the technology project lasted for eight months to be done. The staff created a virtual park, which is mirrored to the park, which the mother went into the real world.

“Since you know the person is gone, you accept the virtual equivalent for what it is- a comforting vestige. There is nothing wrong or unethical about it,” Princeton neuroscientist Michael Graziano told Dell Technologies in December.

It is really hard every time we remembered and missed our love ones. So, imagine the feeling when we actually reunite with them even only through the virtual world.

Watch this clip from YouTube in which a mother reunited with her daughter who is now in heaven and surely you’ll realize how strong a mother’s love is.

What do you think? Does this article give you hope that there is a possibility that you could be reunited with your late loved ones?

Just comment down below to express what you feel about this video.

VIRAL: GF caught BF having two dates on Valentine’s Day because of Facebook’s “My Day”

VIRAL: “I married my ex-boyfriend,” Couple marries after separating for 9 years

Isang netizen ang nagviral at nagpaantig sa mga puso ng netizens matapos niyang ibahagi ang kanyang kwento sa social media account niya sa Facebook.
Kung ano ang konteksto na nag paantig sa mga netizens? Ay eto at sabay-sabay nating basahin!
“I TOOK UP PSYCHOLOGY FOR MY MOM.
She was diagnosed with Schizophrenia when I was 2 years old.
As a child growing up, I never really understood my mom. She would laugh hysterically and she would scream, waking up the whole neighborhood. Passersby in our street would be frightened, some would get curious if there was a fight going on in our house, and some eventually got accustomed to it.
I never heard my mom’s lullabies, only her screams. She never walked me through in our graduation but she walks back and forth for hours in her dark room. I never tasted any of her recipes, although I heard she’s a good cook, but she bit me for giving her food late. My brother once went home with bruises and black-eyes. He told me he finally fought back from his bullies who were making fun of our mom.
Back then, we could not afford her medication and her therapy. That’s why, when I got the chance to enter college in MSU-Marawi, I never had any second thoughts. I promised myself that I would choose Psychology to cure my mother from her disease, the disease that took her away from us, that took her chance to parent us, to love us.
She died last 2007. It was painful because I could no longer achieve my dream for her. And once again, she did not get to see me graduate and pass the board exam.
I am now taking up my Master’s Degree in DLSU-Manila. And whenever I get demotivated, as I always do, I just think that this is not for me. This is for my mom, for all the mothers who are suffering from mental disorders, and for all the people who might be needing our help.
#worldmentalhealthday
#HumansofPsychology” 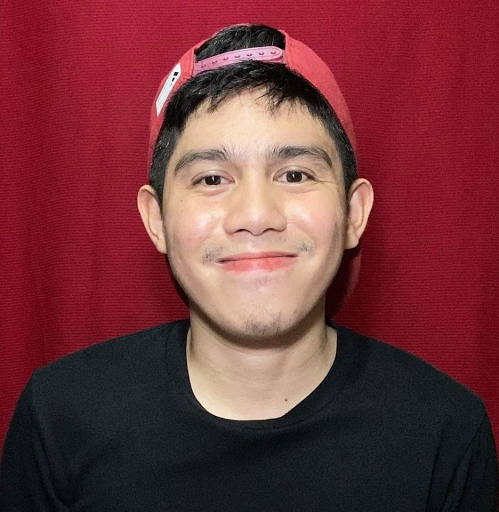 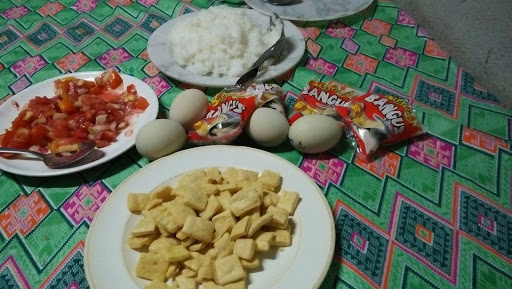 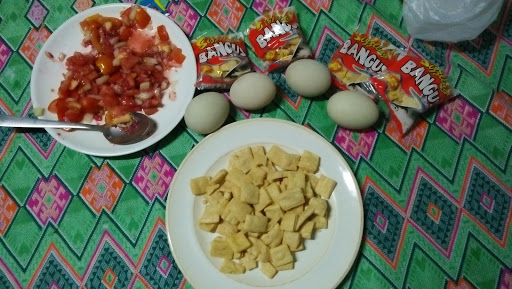 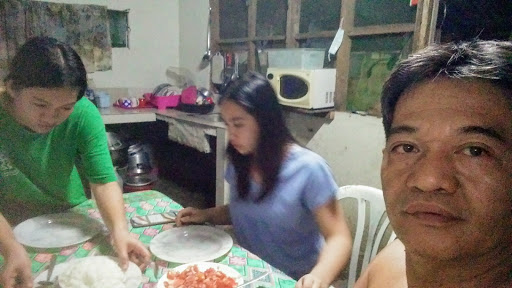 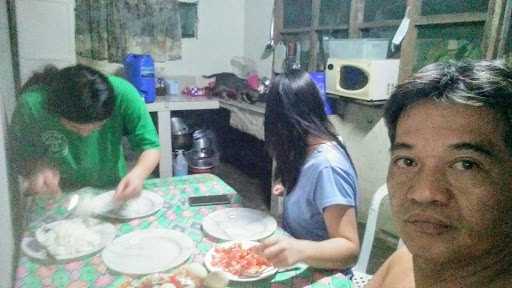 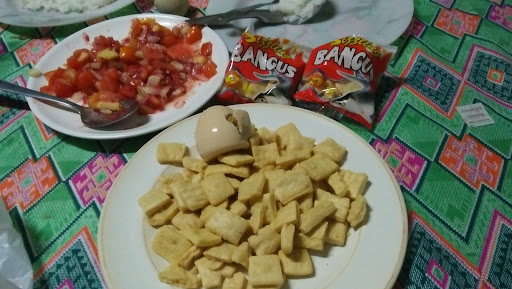 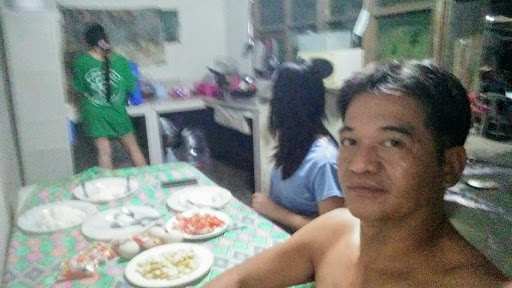 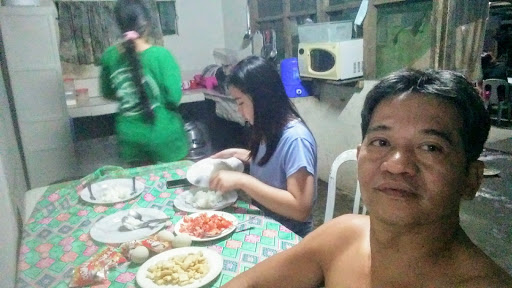 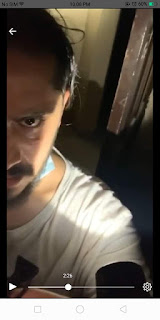 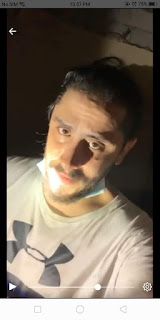 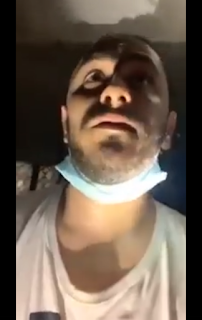